Abdi Aden was only 15 years old when he became separated from his family in Mogadishu during the onset of the vicious civil war in Somalia. Abdi, returning home from school one day found his house empty, with no trace of where his parents and sister might be. In a now hostile environment, Abdi searched in vain the surrounding area trying to find comfort and security. Forced to take to the road and miraculously surviving starvation and evading the child soldier death squads, Abdi made his way alone to a Kenyan refugee camp. The atrocious conditions of the grossly over crowded camp were overwhelming for Abdi and he soon realised he needed to move on or die.

Unfortunately for Abdi, he was eventually found by a band of soldiers and was forced to lay down in a row with a number of other displaced people for summary execution. When the spray of bullets finally stopped, miraculously Abdi realised he was not hit. Lying completely still amongst the dead, he waited for the cover of darkness to make his escape.

With no money, friends or family, Abdi managed to make his way to Romania then Germany, before eventually arriving in Australia.

Despite the safety of Australia, Abdi as a 16 year old, was still alone and knew no one. He worked hard to learn English, attend school and study to achieve a postgraduate qualification. Not surprisingly, Abdi was recognised with the 2007 Victorian Refugee Recognition Award. Abdi also featured in the ABC ‘Go back to where you came from’ documentary series. Abdi’s story is the shared story of many refugees in Australia. It’s the story of struggle, hardship but also of courage, resilience and extraordinary optimism.

Abdi is now a well-known public speaker inspiring people with his story of how the compassion of people and community helped him to survive and flourish. ‘Shining’ is his story. 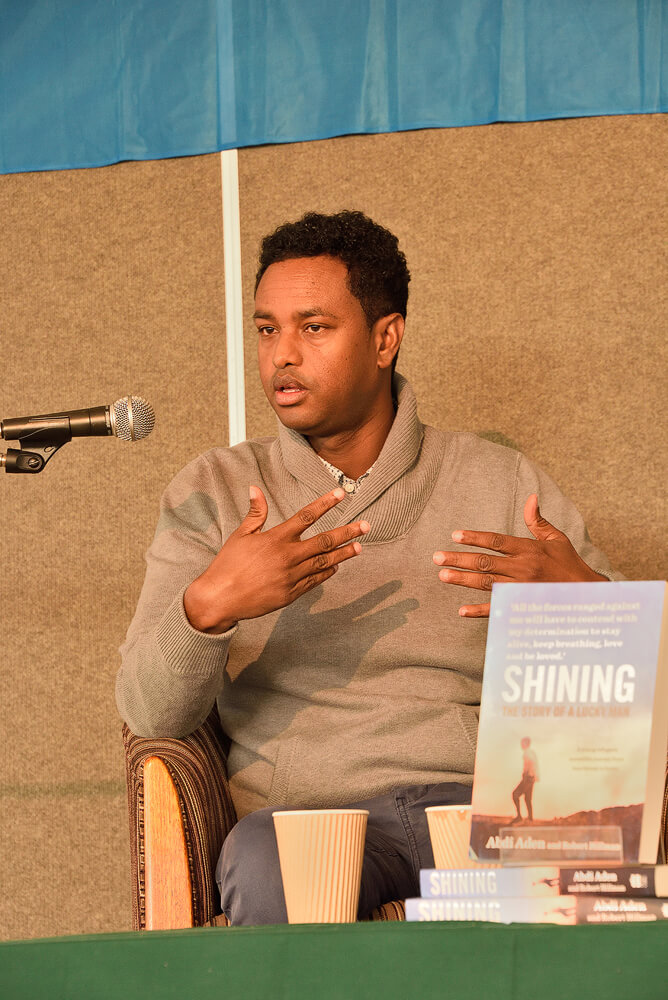 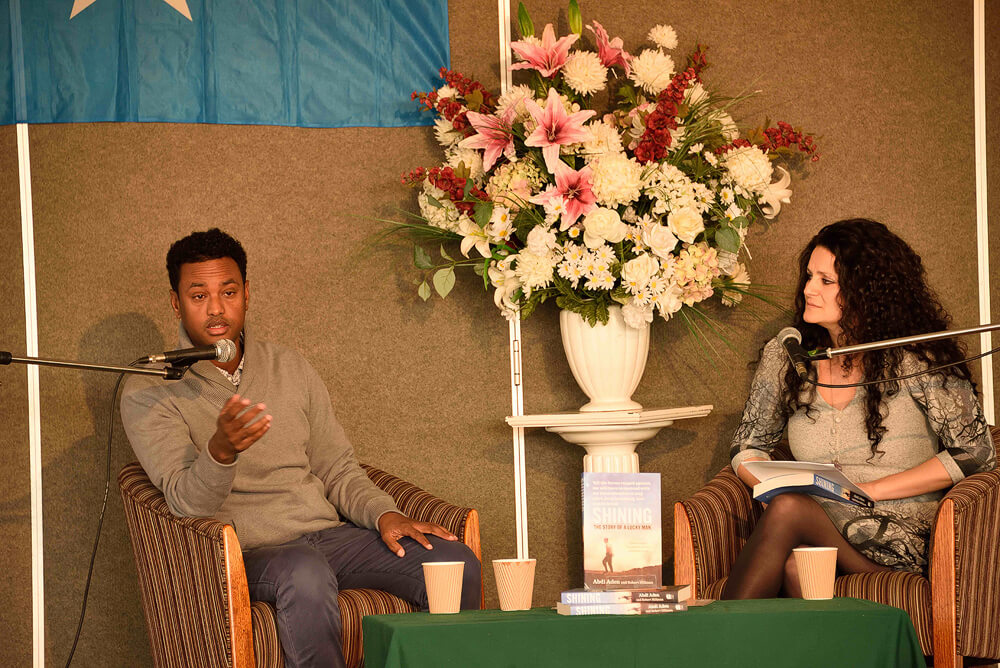 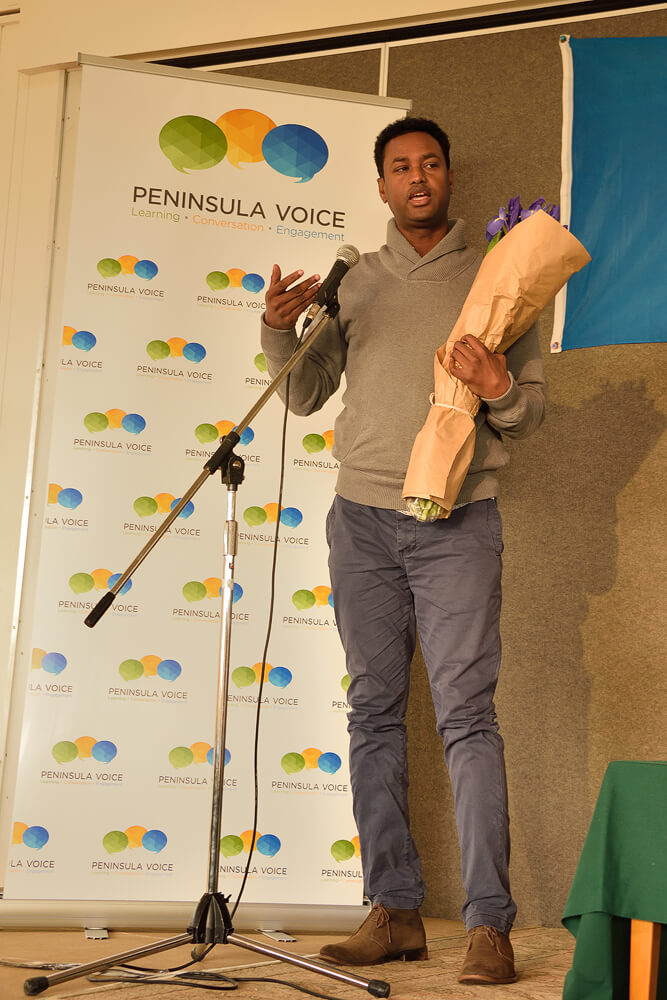