An evening with Tim Costello

An evening with Tim Costello

Tim in conversation about his memoir ‘A Lot with a Little’

‘A Lot with a Little’ recounted important aspects of Tim’s life commencing with his family of origin which nurtured Australia’s most prominent pair of brothers. It was here that his life’s path was set. His mother was a particularly important in shaping his sense of social justice and concern for those who do not have the privileges and comforts afforded too many of us. His home was a welcoming place for the battlers and others that polite society caste to the side.

His insights and first-hand experience of public and political life in Australia gave a contemporary relevance to the conversation – in particular the gap between the images presented by commercial organisations and the actual reality.

These insights included the influence of the gambling industry on political life. In particular, how it has succeeded in making the public discussion about individual choice in gambling rather than the lack of regulation in the gambling industry. This reflects the success of the US National Rifle Association on limiting firearms control there and its emphasis on personal choice. Not surprisingly the NRA advised the Australian gambling industry on its lobbying strategy. The state governments themselves are now dependent on gambling income to balance their budgets.

Tim gave personal examples of the extent that racism is present in everyday life. Our indigenous community has been the subject of unfair prejudice for years.

After making observations about public life he concluded the night on a personal note. He is never more alive than when he is working with the poor; even with the very poor and desperate in Africa where he visited in his role as CEO of World Vision.   And the thing that keeps him going? Hope. It is just so important in all that we do and in all that we aspire to. 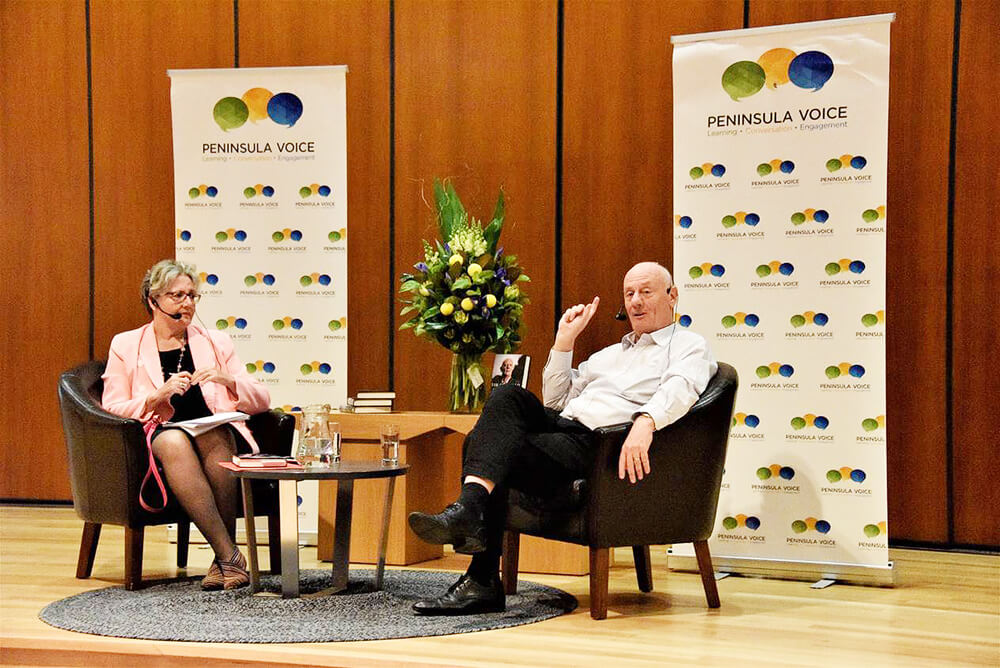 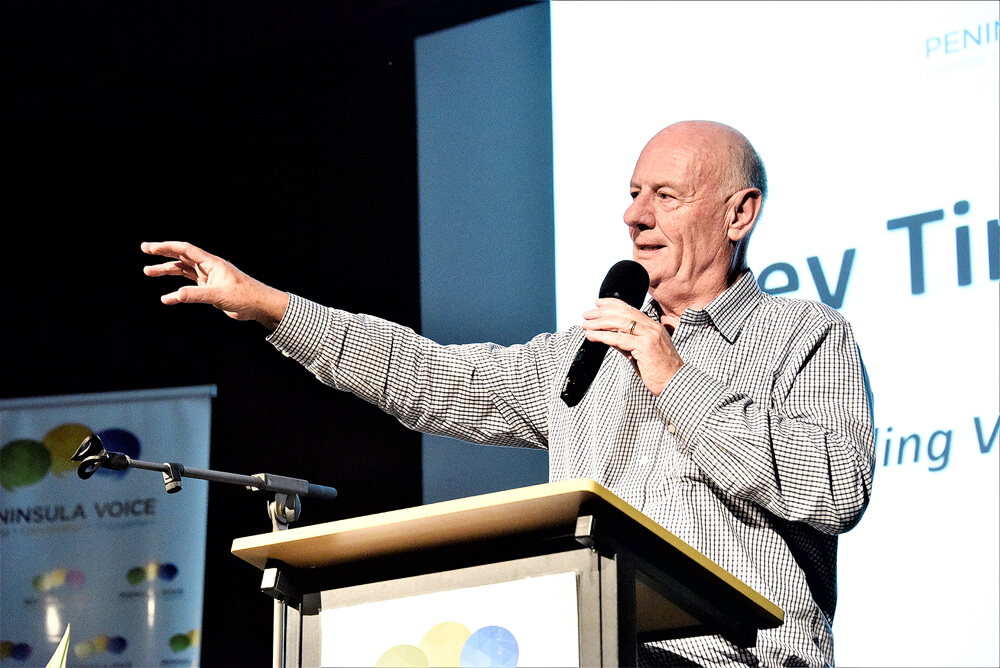 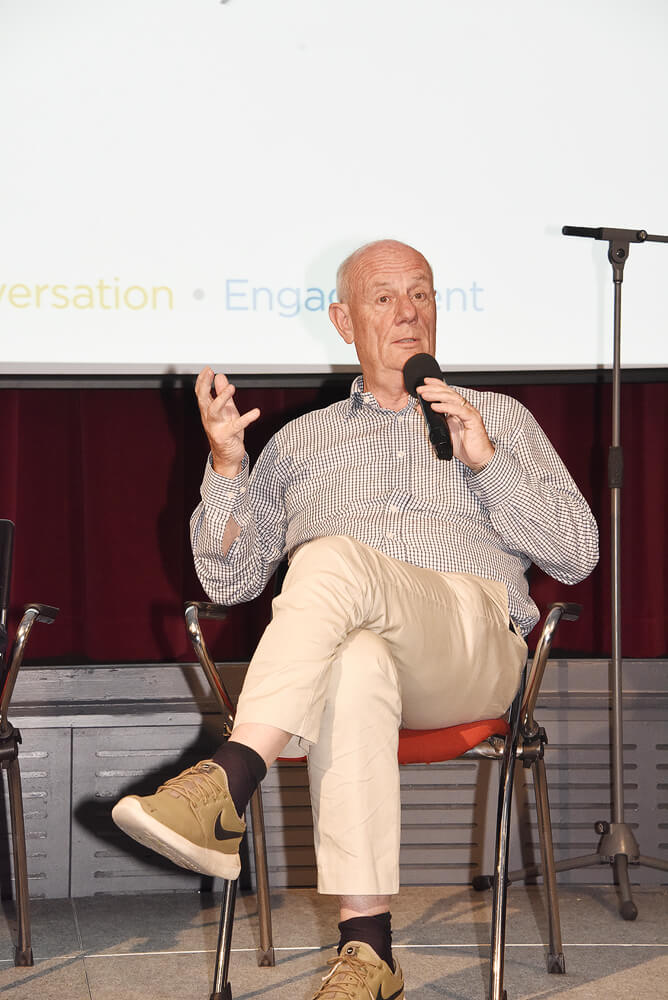 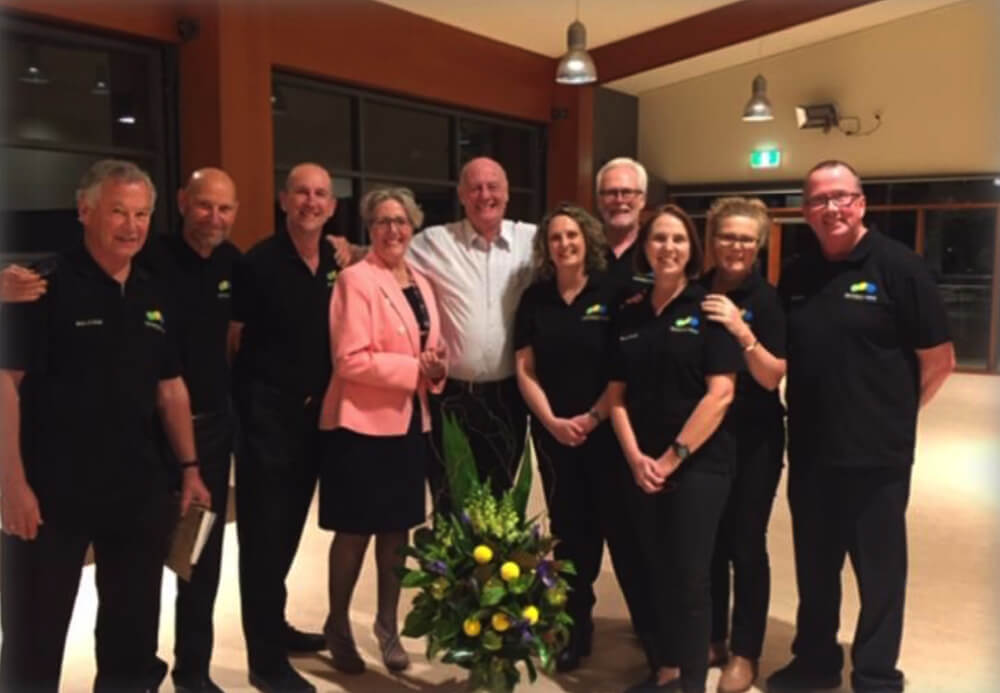