Young Luke Batty’s image beamed out on the big screen as his mother Rosie Batty, delivered a heartfelt plea for change.   Many lives, due to family violence, are damaged by deaths like Luke’s.

This large public forum discussed the prevalence, myths, sexism and inappropriate use of power in relation to family violence. The focus on how to effect meaningful change through a comprehensive understanding of family violence, was explained and discussed by people dealing with family violence, both personally and professionally.

Many said it was an absolute privilege to witness such highly emotive presentations, particularly Rosie’s. About 25 senior police, including both the Frankston and Mornington Family Violence Units, filled the front rows of the venue. Many of these members were the first responders on the scene of the Tyabb cricket training session, where Luke tragically lost his life. There were moments when it was difficult to see a dry eye in the venue, senior police included.

Previous victims of family violence were heard to say ….. “How uplifting and empowering the evening was for them”. They …. “Felt confident knowing there is support in the community and they are not alone”. That it was …..“Inspirational to see such a high quality event, organised and funded completely by community action and volunteers”

Peninsula Voice chairperson, Peter Orton suggested, “When horrific acts of family are committed, we, as the community are all damaged. I still can’t drive over the Westgate Bridge, without thinking about the little girl who was thrown from the bridge some years back.” 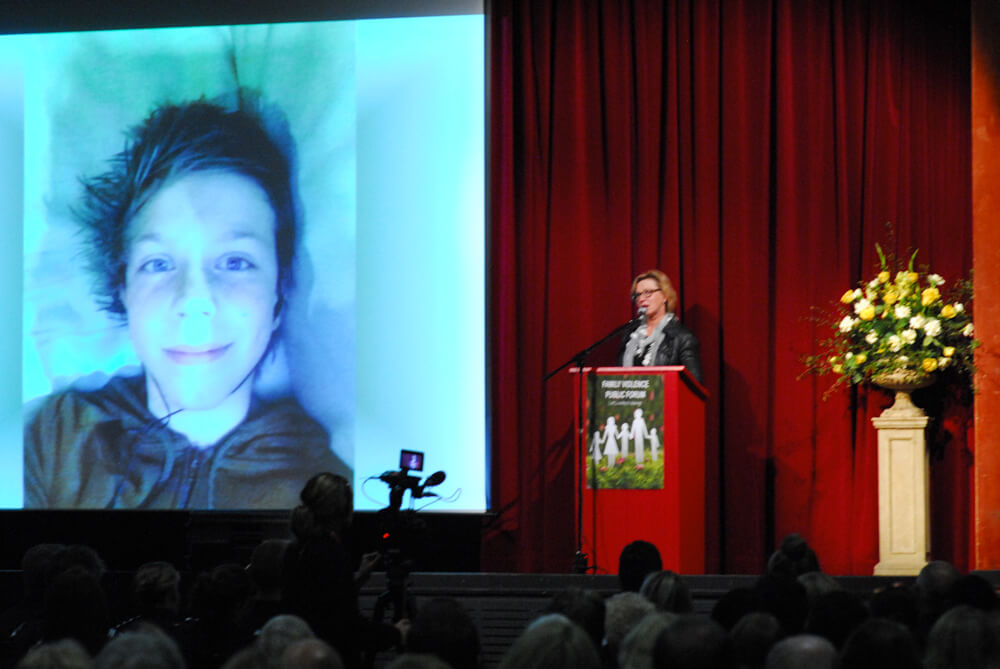 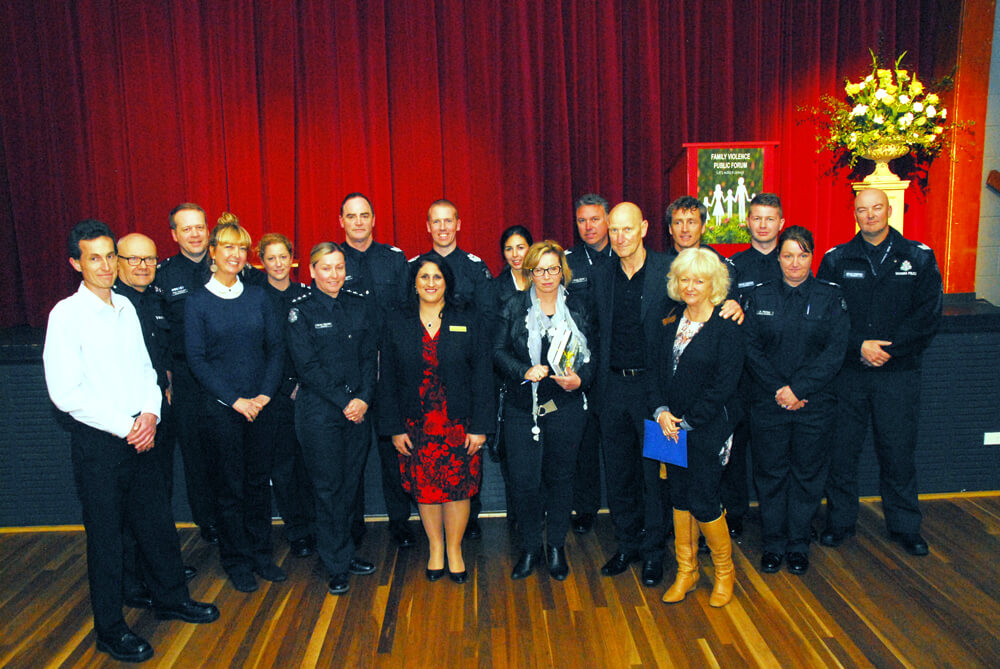 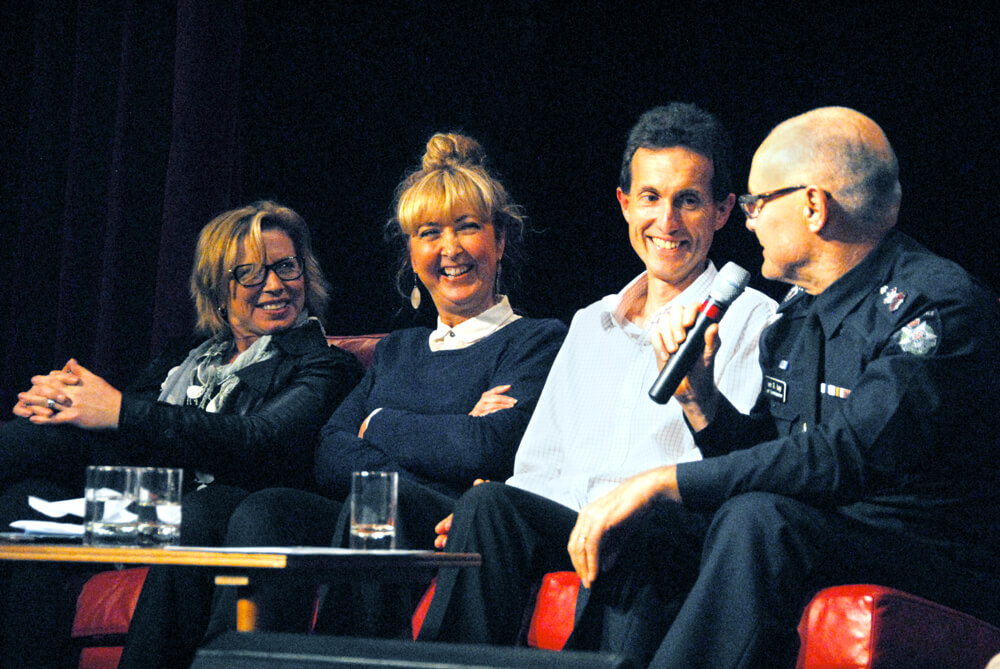 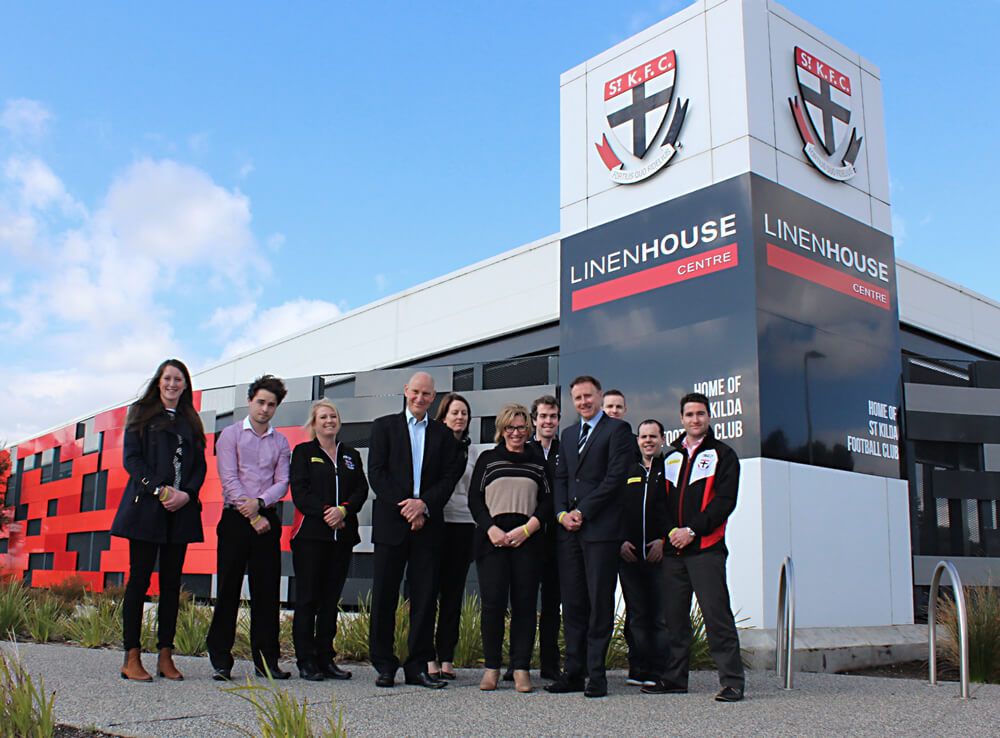