In Conversation with Anne Fogarty, “Forged with Flames”

In Conversation with Anne Fogarty, “Forged with Flames”

Inspirational story of courage through adversity where Anne used her body as a human shield to save her two daughters from the Ash Wednesday Victorian bushfires.

As the bushfires raged around her in Upper Beaconsfield on Ash Wednesday 1983, Anne Fogarty stood between her two young daughters and a massive fireball heading straight for them. Ann sustained burns to 85% of her body and was left with horrendous injuries, giving her almost no chance of survival. Unbelievably, Anne and her daughters survived.

Ann Fogarty’s story is one of courage, love and ultimately, extraordinary resilience. Ann tells of her remarkable fight for life in the aftermath of the fires and the bumpy road towards recovery. Ann tells her dramatic story with candour and disarming humour. After the fires, Anne struggled to regain some semblance of her former life as mother, wife and active member of the local community.

During Anne’s recovery she was resuscitated 57 times. Anne spoke of her deep faith and how this was where she found the strength to hold onto life and survive.

With third degree burns at this level, the standard treatment is to comfort and ease the pain and wait for the inevitable. Based on Anne’s amazing survival, the Australian and then International protocol for severe burns patients, had to be rewritten to cater for individuals of Anne’s extraordinary strength and courage.

Being in the presence of such an amazing individual was an absolute inspiration for all who attended. Anne is small in stature, but oh so big in spirit. Anne projects strength of character which is rare. People of Anne’s courage provide a wonderful example for what the human spirit can endure with grace.

Forged with Flames, was Christian book of the Year in 2013. 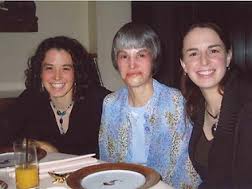 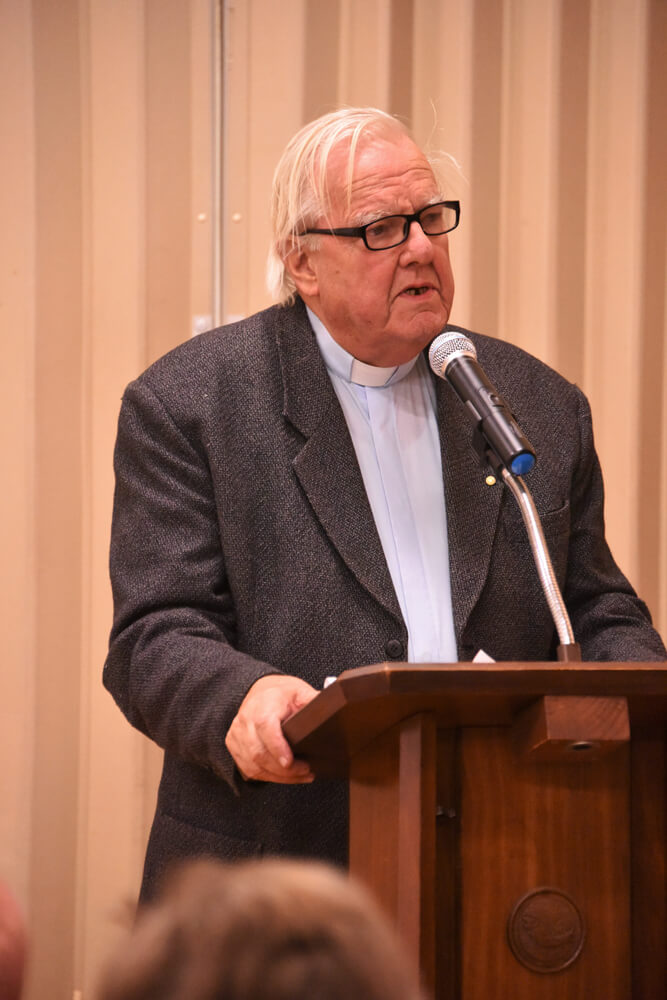