Community insight forum to gain understanding of the Koran and how it is interpreted by mainstream Muslims and the wider community.

Reporting of a radical Muslim committing an act of violence somewhere in the world is now commonplace in our media.  Where does the question of Faith & Reason figure in the minds of the individuals who perpetrate such acts?  What does this mean for our community and how do we relate to this?

How do we as individuals work to build support and inclusiveness for all the members of our local community? Peninsula Voice Chairperson Peter Orton stated, …“Healthy, prosperous communities don’t just happen. Each of us must actively engage to create the enjoyable local community environment we all desire.”

Peninsula Voice held the first of a series of public conversations on the subject of Islam Faith & Reason in Mornington last Wednesday. Over 330 people attended our public forum, which explored why, when the vast majority of Muslims live peaceful lives, others take up arms and align themselves with terrorist groups such as ISIL and Boko Haram.

Monash University, Professor & Director of the Centre for Islam, Greg Barton then added complexity to the subject. He explained in detail the many layers there are in the world of Islam and why we and our media are ill equipped to come to terms with the rise of ISIL and other radical groups. His address laid out some of the reasons we, as a world community are struggling to come to terms with the depth and breadth of this challenging subject. 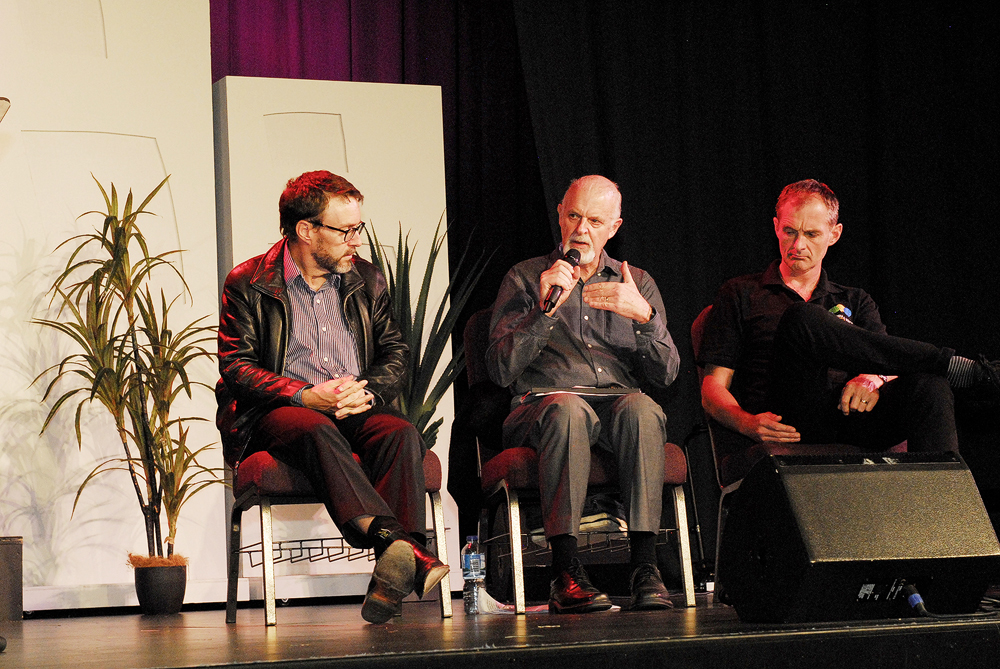 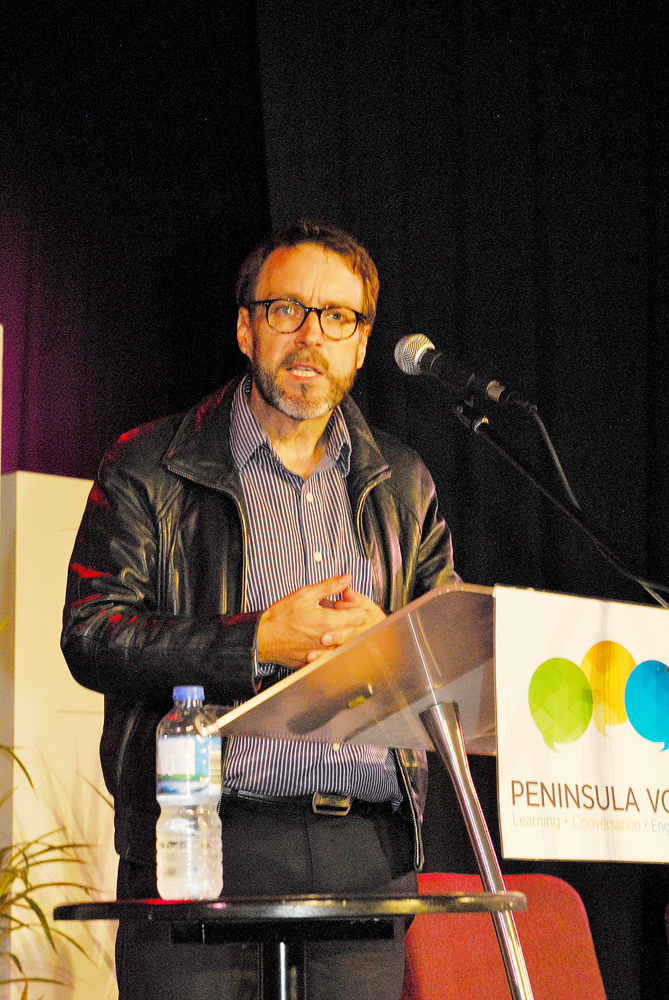 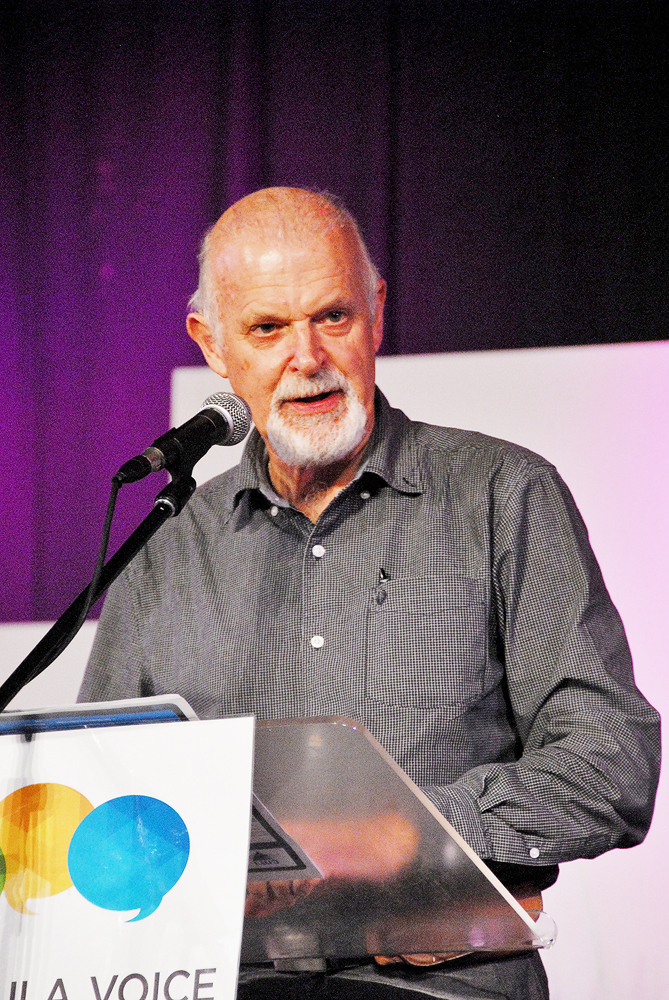 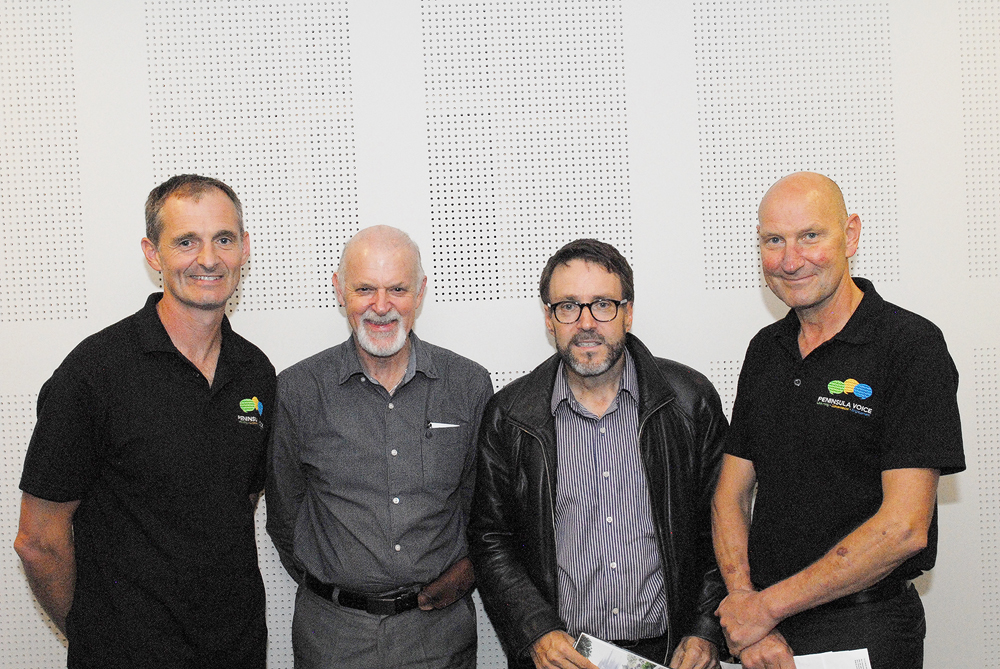