‘The Mouth that Roared’, story of a common man who cares.

Homelessness in Australia has become very real; we see it on our streets every day. We walk past it, averting our eyes, as we feel its pain momentarily. There are those amongst us who have the will and courage to do something about it, Les Twentyman is one of them.   He is a no-nonsense, ordinary bloke from Sunshine in the Western suburbs of Melbourne, who has made an extraordinary difference to the lives of many young people, marginalised on our streets.

Les Twentyman has helped many voiceless young people get their lives back on track. He began with a simple fundraiser at a Christmas party wanting to help 10 young homeless people in Sunshine. From there, speaking out for those who fall through the cracks, his foundation was born.

Les has risen to national prominence with his relentless, no nonsense approach to the cause. He is no shrinking violet and does not accept things as they are. Les’ work has not gone unnoticed with many philanthropists who seen his selfless passion and provided funds to make things happen.

In 2013, on his National tour of Australia, His Holiness the Deli Lama invited Les Twentyman to escort and introduce him to the Melbourne audience. The Deli Lama also gave a $100,000 donation towards the Twentyman foundation’s work.

During the interview at our event, Les told the story how the Deli Lama lent over to Les and said he was going to give 100 to the charity. Les thought to himself that was very nice that he would give Les $100. Les told our audience, he almost fell of his chair, when the Deli Lama came close to his ear again and said, no $100,000.!!!!

To this day, the Twentyman foundation provides unconditional support and crucial programs, to young people of all backgrounds and identities. The Les Twentyman Foundational beliefs are based on respect, dignity and compassion; the goal is to see every young person reach their true potential. 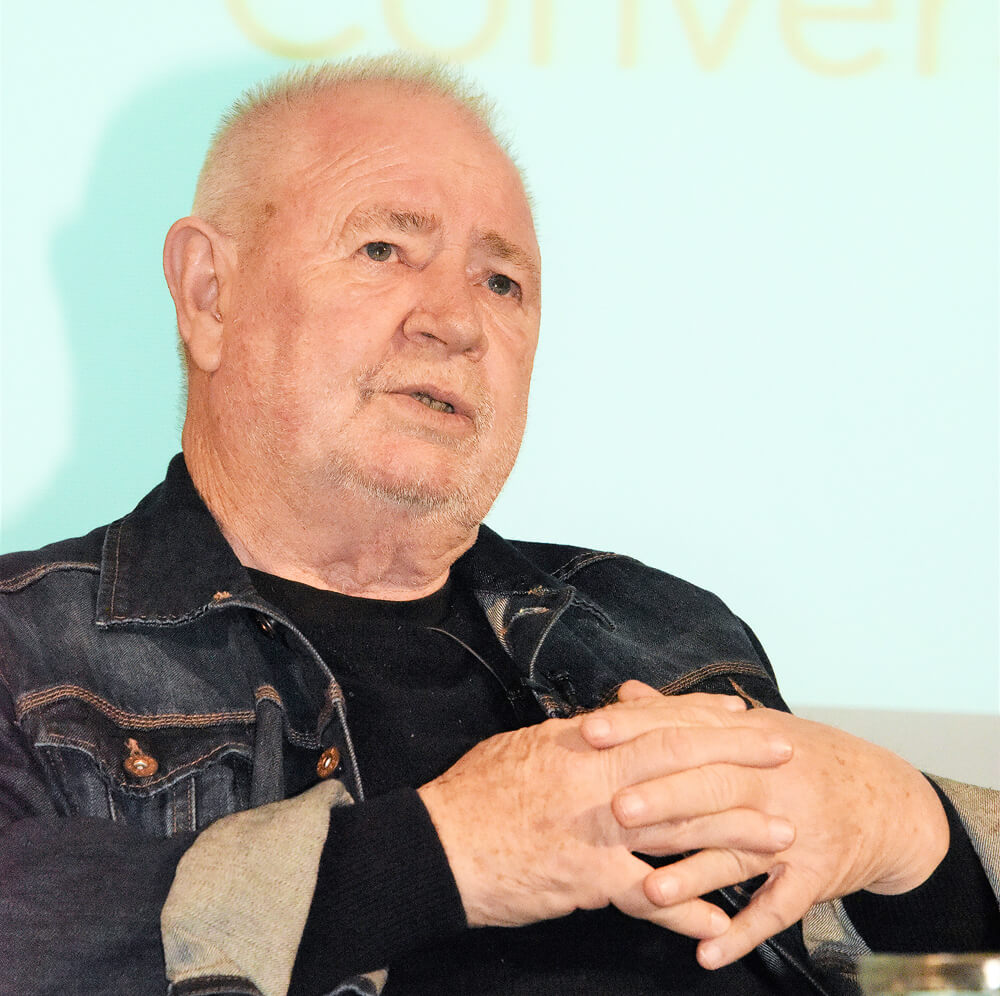 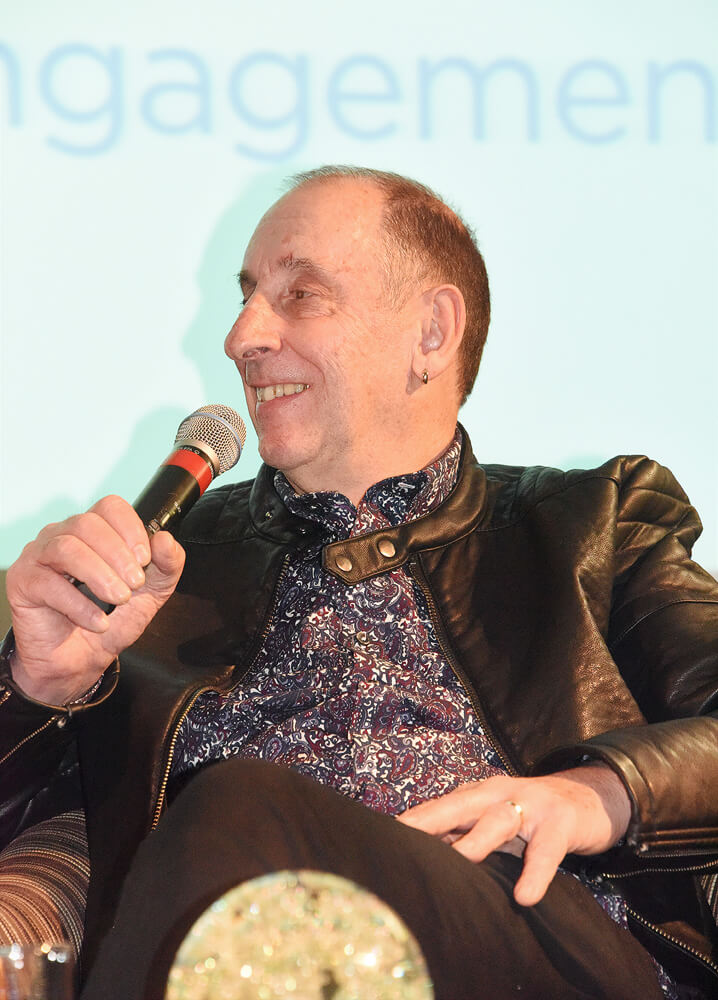