How we find Life meaning, with or without religion?

This was an intimate and thought provoking conversation between Hugh and Farrell’s director, Kate Horton. Hugh explained that while two-thirds of us say we believe in a God or some ‘higher power’, fewer than one in ten Australians actually attend a weekly church service. Hugh stated that while our attachment to a traditional idea of God may be waning, our desire for a life of meaning remains as strong as ever. This thought provoking discussion explored ways we Australians find spiritual fulfilment in an avowedly secular age.

With great candor, Hugh discussed the current changes in our spiritual, faith and belief practices. His book ‘Beyond Belief’ canvases the many views from across the country to understand this massive cultural shift in worship behavior in Australia.

Hugh presented the statistics from our last national census where more than 70% of the population acknowledges a belief in God with only 8% attending church regularly. Hugh acknowledged that even though we don’t actually go to church as a community, we still want to see churches on every street corner for baptisms, weddings and burials.

Hugh pointed out some uncomfortable truths, such as our tendency to call on God only in a crisis, even when we have human needs for answers that science can’t provide. He endorses the Christian ideal of the good life; a life lived for others, but acknowledged that there are many pathways to the same goal, not all of them religious.

It is hoped we can once again entice Hugh to come back to our community sometime soon. 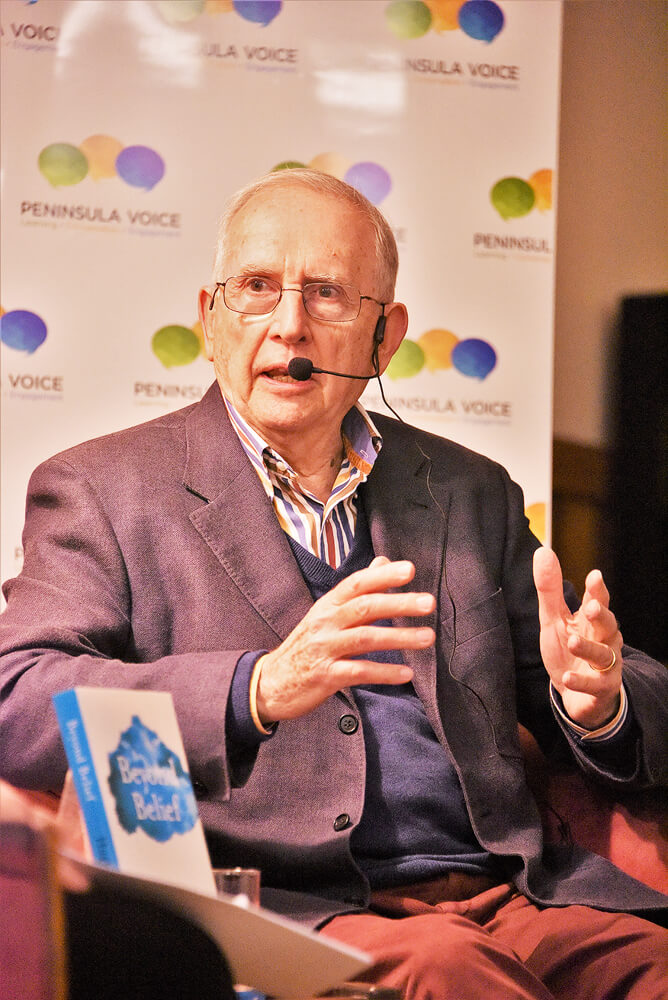 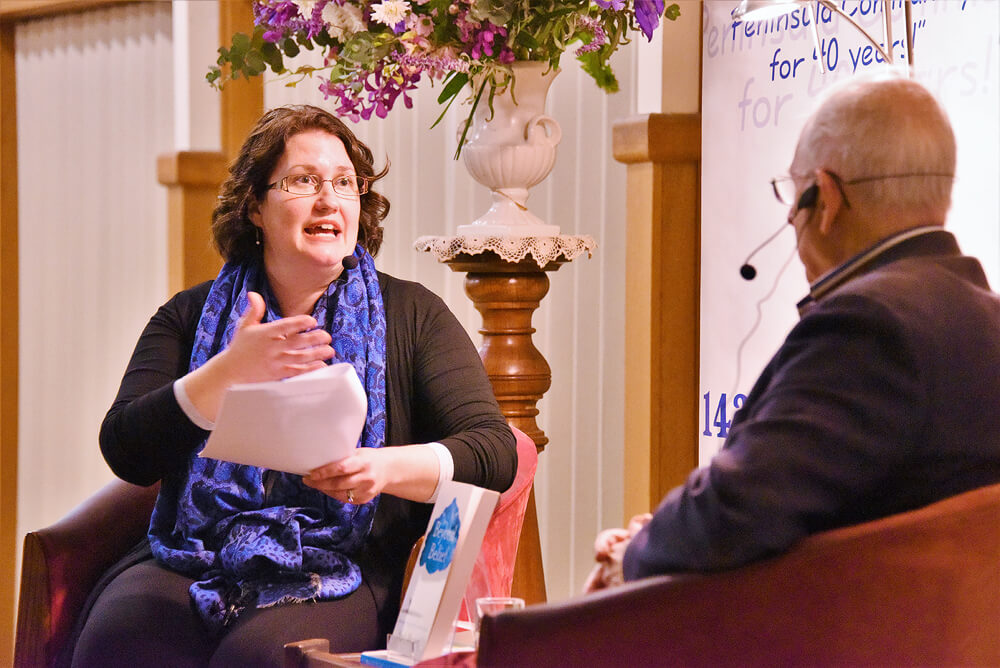 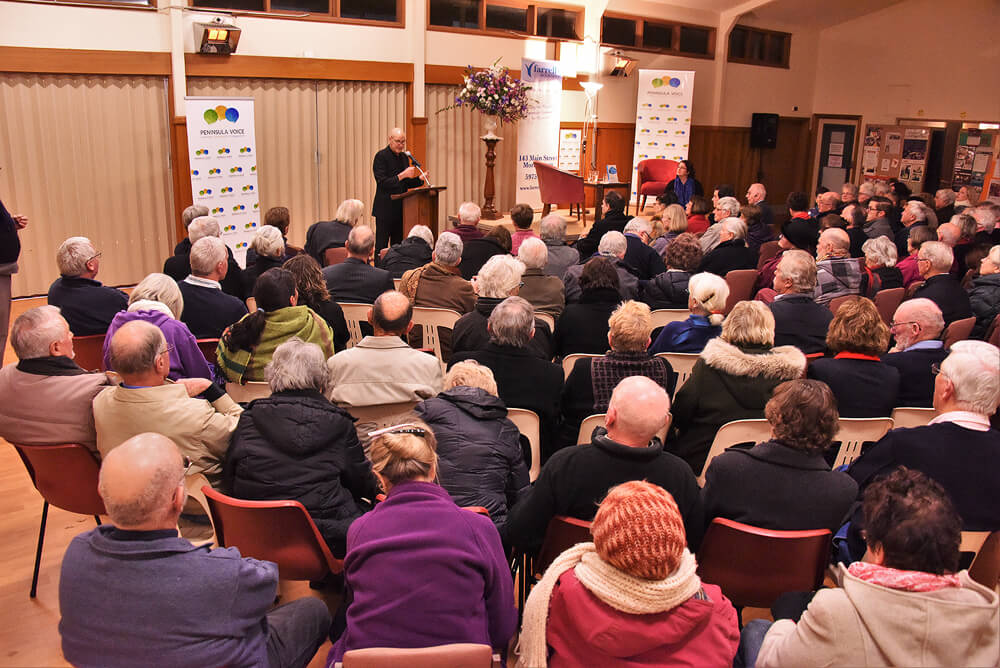 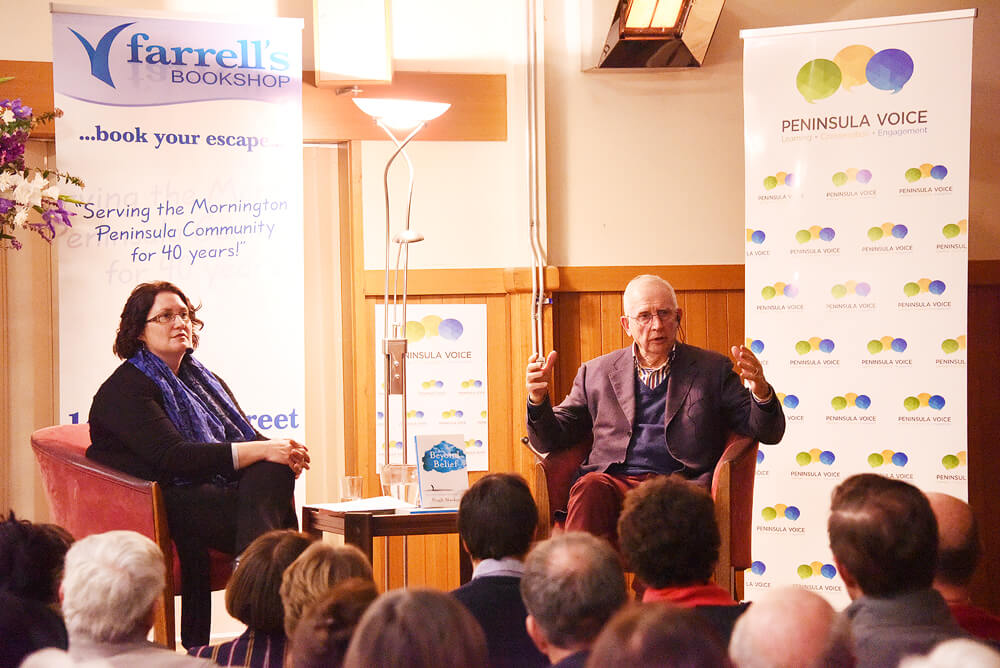