Rosie Batty was an ordinary mum living in the quiet township of Tyabb on the Mornington Peninsula. She could not have known what was to come on that fateful day, 12th February 2014. Her only son Luke, was killed by his father whilst playing cricket at the local sports ground. The impact of Luke’s death on Rosie, her local community and the country was deeply and profoundly felt.

Rosie’s grief catapulted her onto the national stage as she, the day after Luke’s death, spoke out against family violence. Rosie’s raw yet powerful appearance on television at that most distressing time of her life, was incredibly moving and infinitely unforgettable.

In 2014, Rosie established the Luke Batty Foundation (see attached link), to assist women and children affected by family violence. Rosie then commenced a relentless campaign, telling her story again and again, winning hearts and minds with her compassion, courage, grace and forgiveness.

Her story was instrumental in the establishment of the 2015 Royal Commission into Family Violence (see link). In response to the Royal Commission findings, the Andrews Labour Government invested a record $1.9 billion and in 2018 an extra $42.5 to stop the scourge of family violence. The Federal Government also pledged $100million package in 2015 and a further $36.5 million to be spent over 3 years to provide more training for police, social workers and emergency staff to better support women.

In January 2015, Rosie was named Australian of the Year. This mantle provided Rosie with a national platform to continue her work to change attitude, behaviour and legislation.

Rosie’s book, “A Mother’s Story”, is an inspiring, heartfelt and profoundly moving narrative. 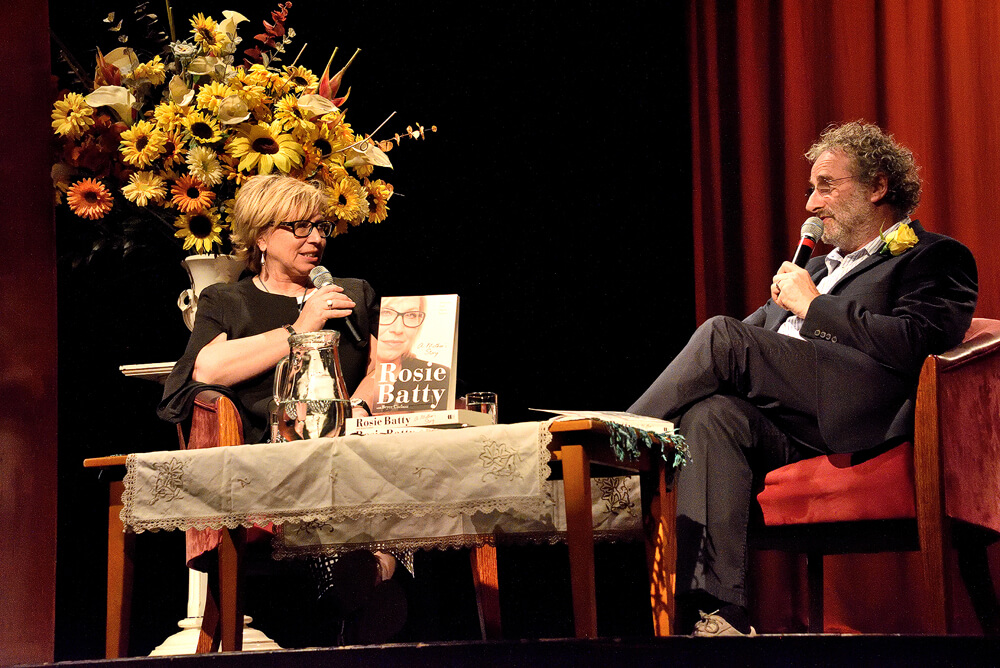 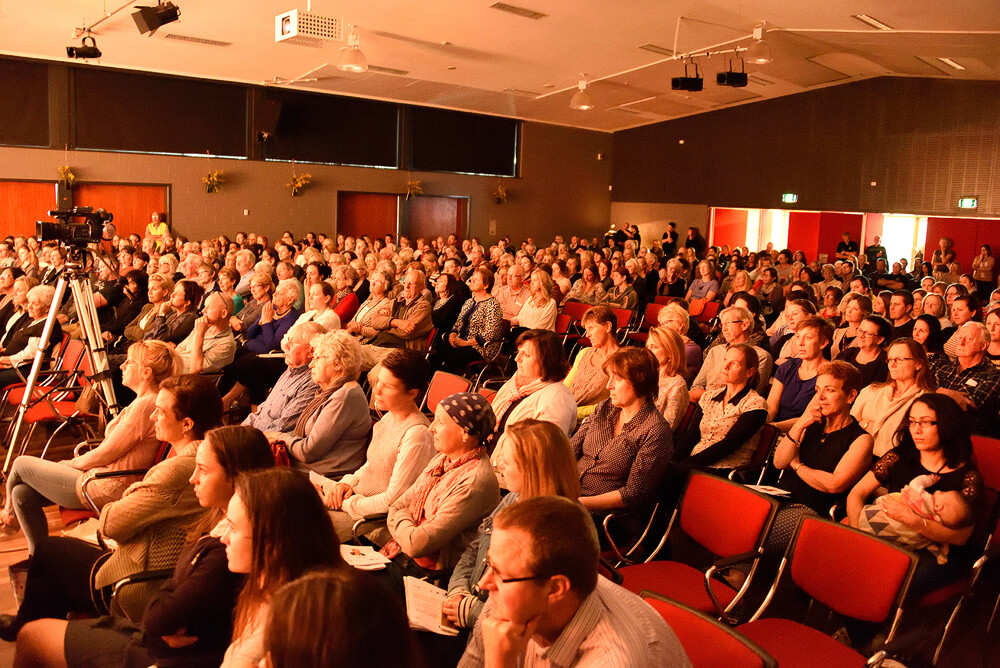 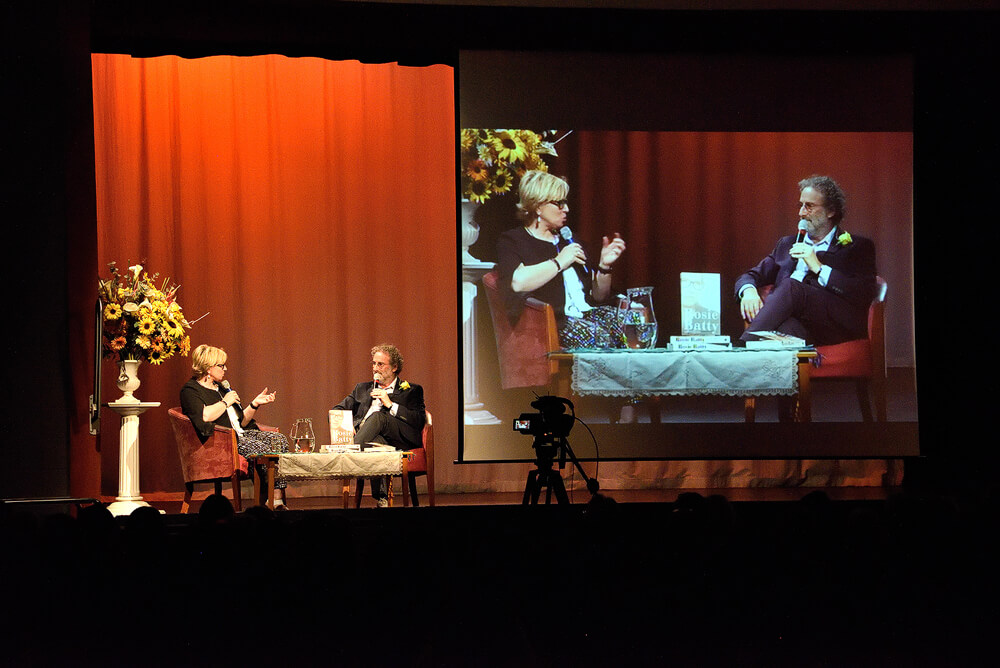 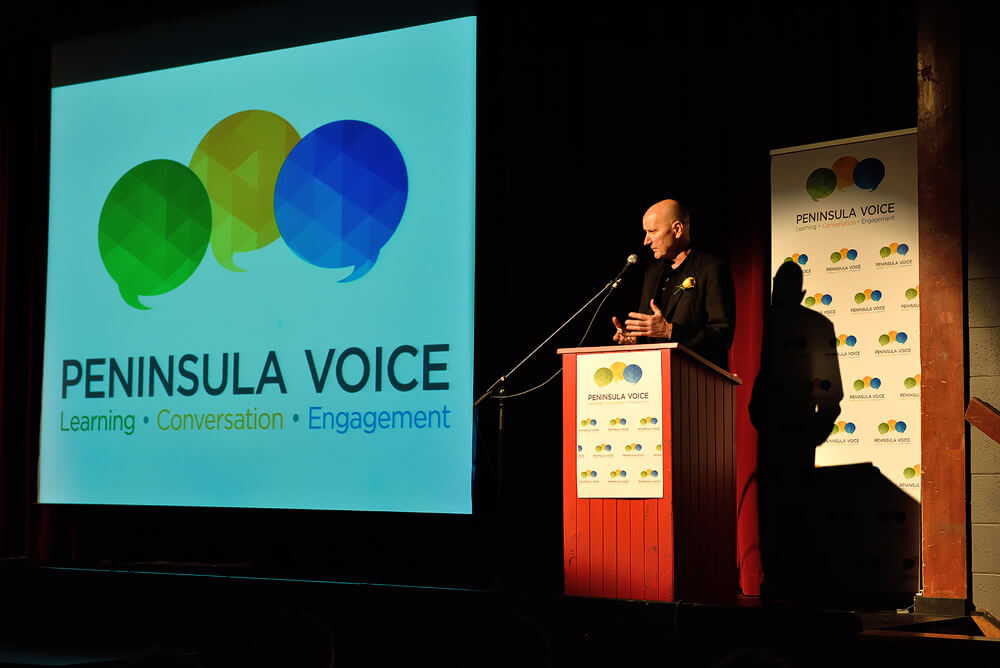