The Rugmaker of Mazar e Sharif

The Rugmaker of Mazar e Sharif

The Rugmaker of Mazar e Sharif’

In 2001, inspirational individual Najaf Mazari, escaped certain death during the Taliban genocide of the Hazara men, in Northern Afghanistan. He was chosen by the village elders as the one most likely to survive the dangerous journey to a safe country and therefore to carry on the cultural history of his village. Najaf escaped overland to Pakistan, then Indonesia and finally by boat to Australia, ending up in the Woomera detention centre.

Najaf eventually settled in Melbourne and was granted citizenship in 2007. He then wrote his story, which was the first book-length account of an asylum seeker’s journey. Julian Burnside QC and AO Human rights lawyer suggests “this is the story of all refugees” The book was a huge success and sold over 50,000 copies. It was also a VCAA required text for VCE students from 2010 until 2013. It is currently in its fifth printing.

Najaf’s story is a wonderful example of how many asylum seekers can, and do make a valuable contribution to Australian life. Najaf has since devoted himself to building bridges of understanding in the Australian community through his numerous public speaking events. In addition, he founded the Masawat Development Fund, dedicated to raising funds for use in improving basic health services and providing educational resources to people living in remote villages in Balkh province, Northern Afghanistan. More recently the Masawat Development Fund purchased a field ambulance for his native Afghani village. The use of this ambulance now provides transport for the sick in this inhospitable environment.

Najaf was a community leader in his village in Northern Afghanistan and he is now a leader in our community. Najaf says that he continually wonders why he has been so lucky …. “chosen to prosper” and questions …. “Why did my troubles catch the eye of God?”

“Australia”, Najaf says, “is a land that I love in the way a man loves a friend who saved his life”. 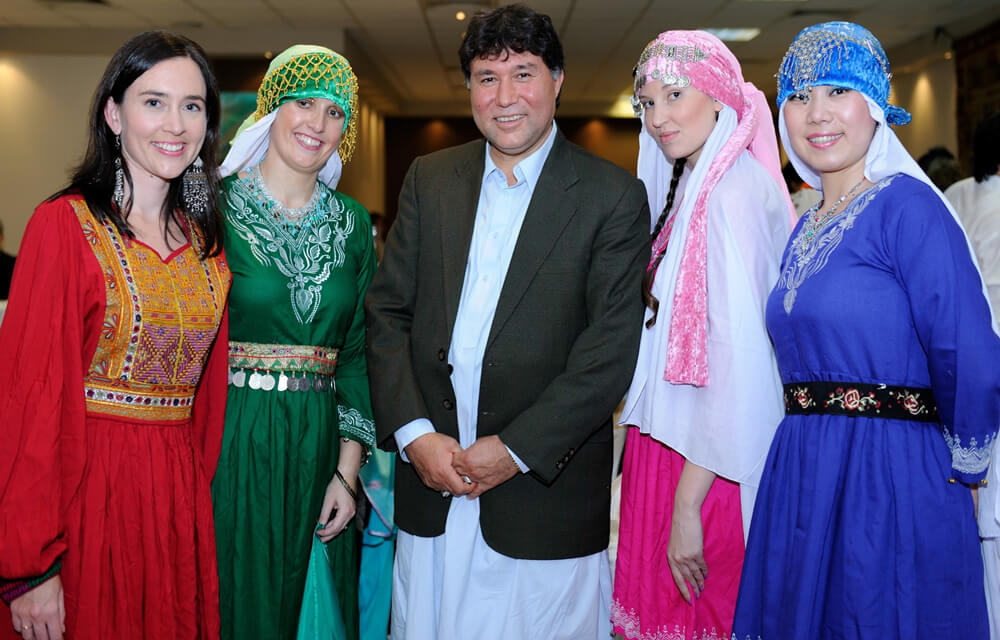 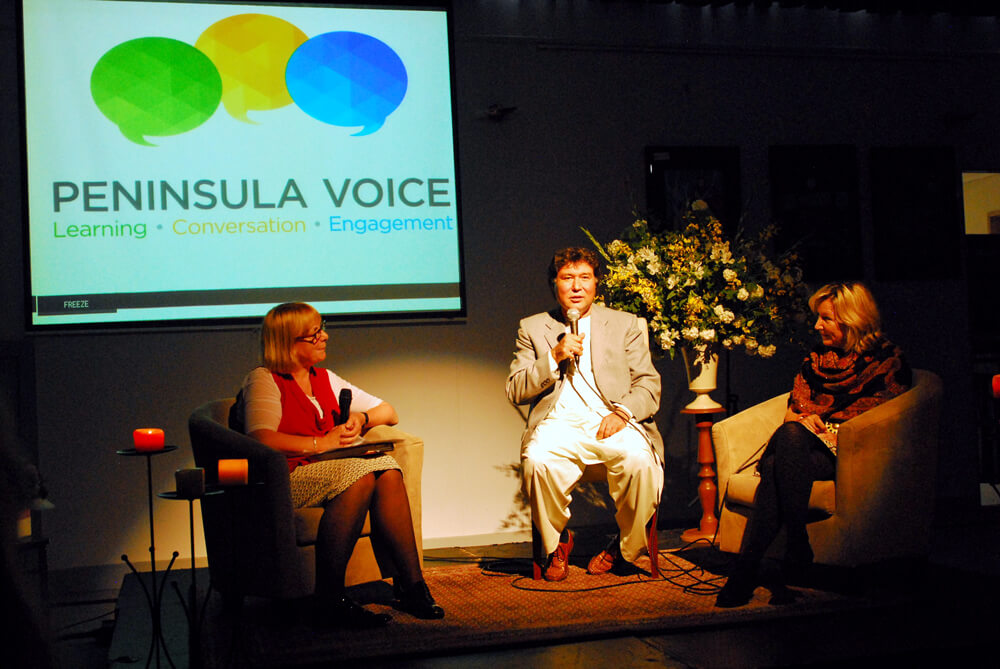 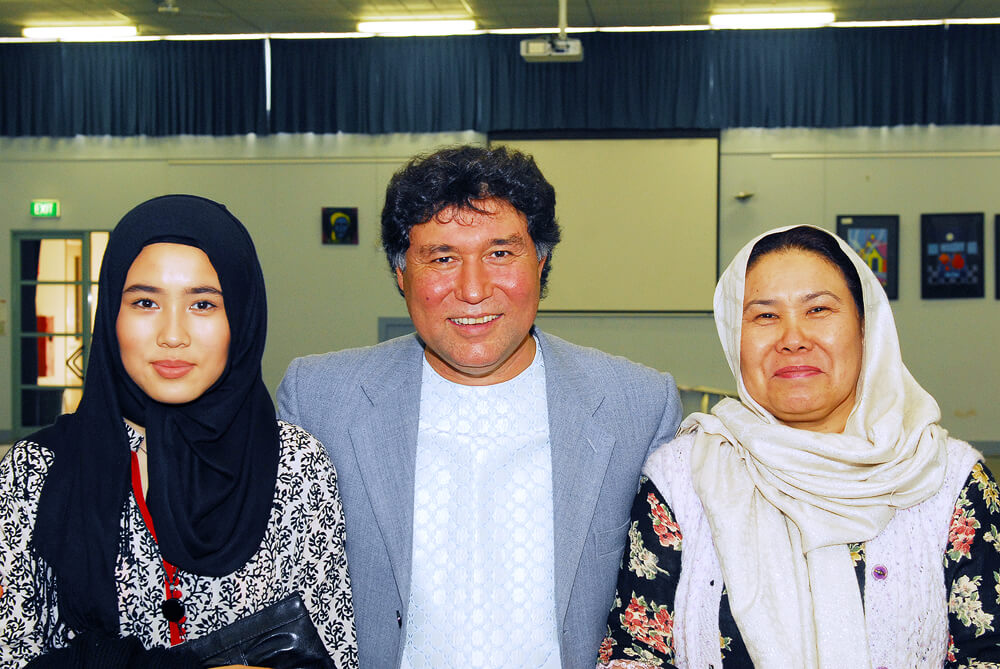