Peninsula Voice Chairperson Peter Orton suggested “if we don’t act on the root causes of substance abuse, then growth in both substance abuse and crime would continue to rise. Police are finding it difficult to deal with this demand and current efforts are akin to sticking a band aide on a gaping wound

Kerrie Knight and Debbie Warner, mothers of Ice affected family members, were interviewed by the ABC’s flagship current affairs program AM. The story was aired around the country the next morning on ABC Radio National, showcasing the forum. (see MP3 podcast link)

Victoria Police Crime Inspector Mr. Rod Wilson provided the unflattering statistics listing the Frankston postcode as among the worst in substance abuse and crime figures in the nation. The expert panel made it clear that Ice is a new drug, but substance abuse is an old problem. The overwhelming mood of the meeting was this whole of community problem requires a whole of community response to move the continuum in the right direction and away from harm.

Curtin University Professor, Stephen Bright spoke of building a better “Rat Park”. Rat Park was ground breaking research which found that through building stronger relationships and more engaged communities there will be less self-medication through misuse of alcohol, legal and illegal substances. 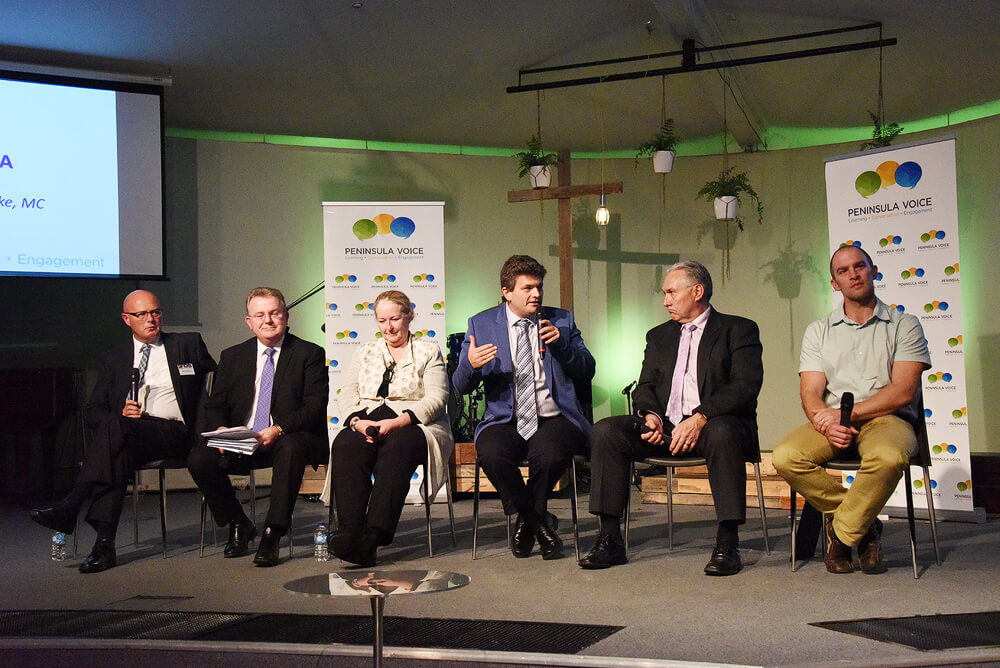 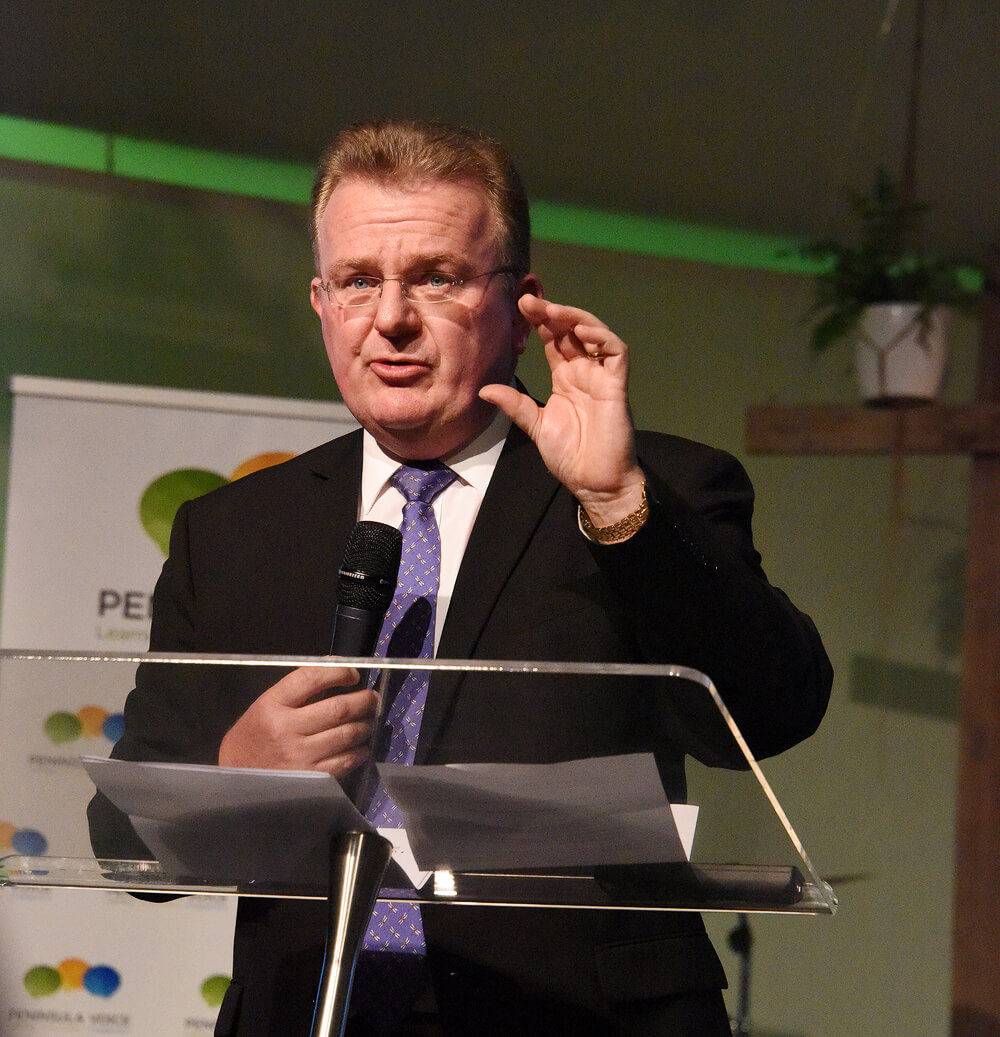 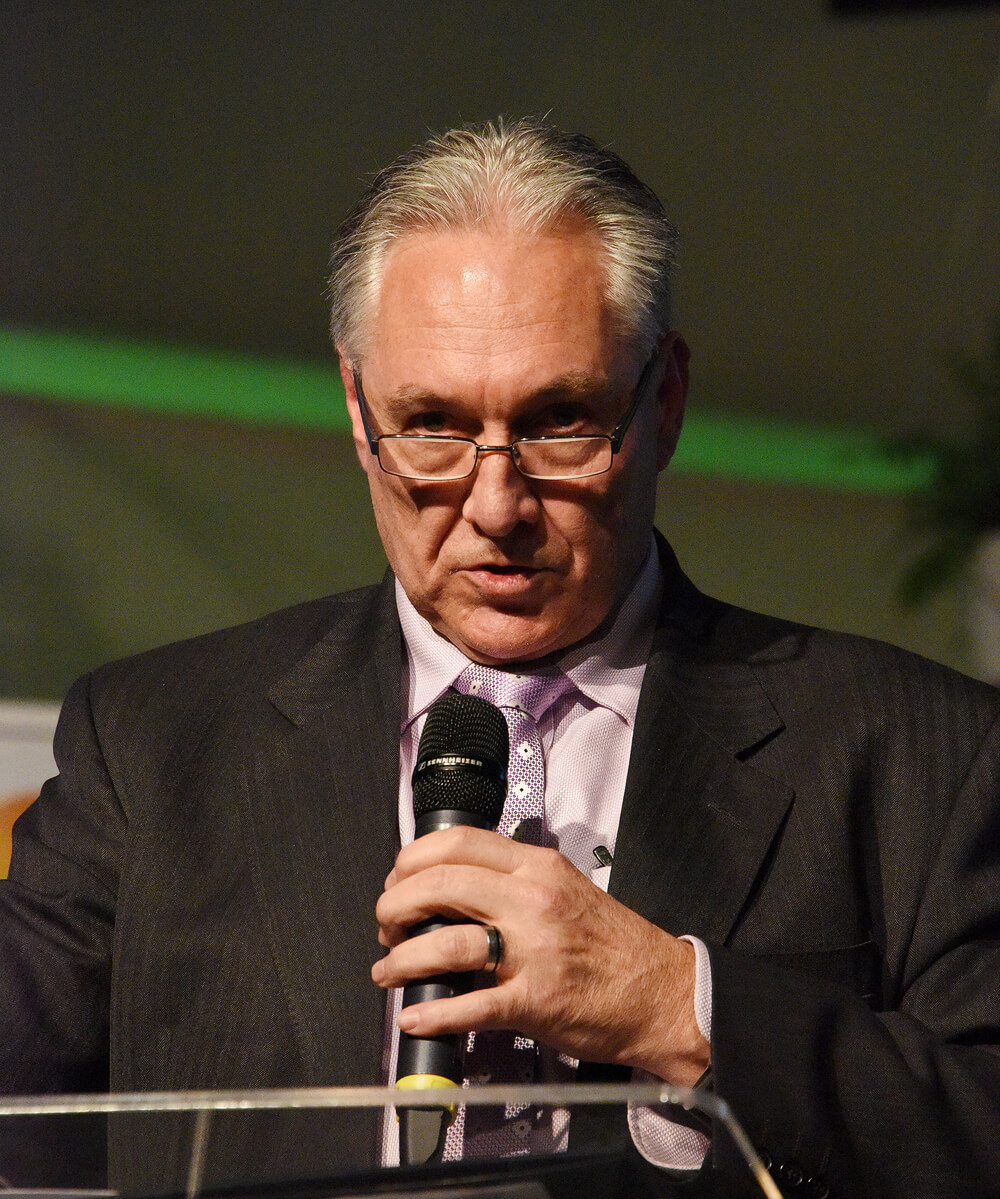 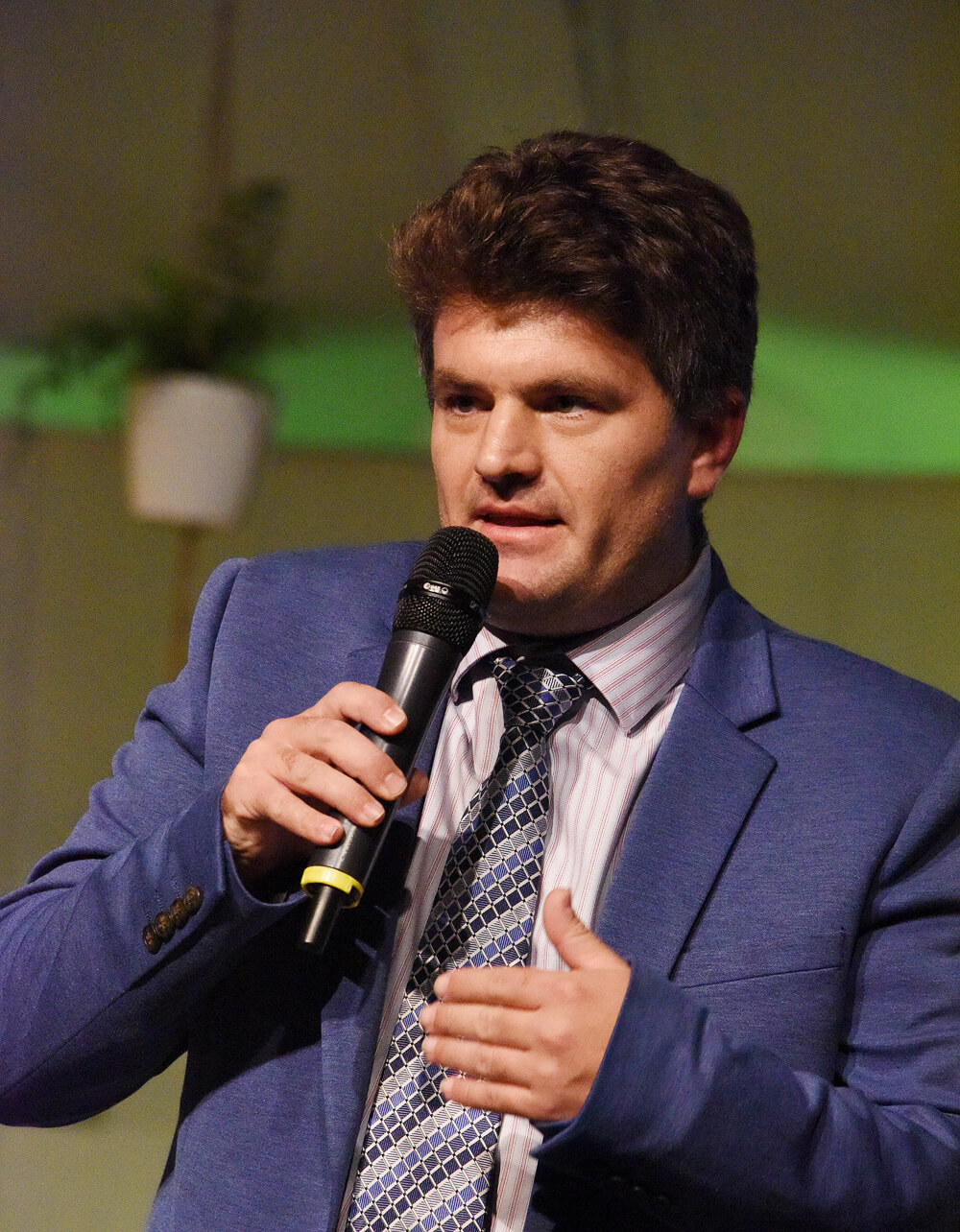 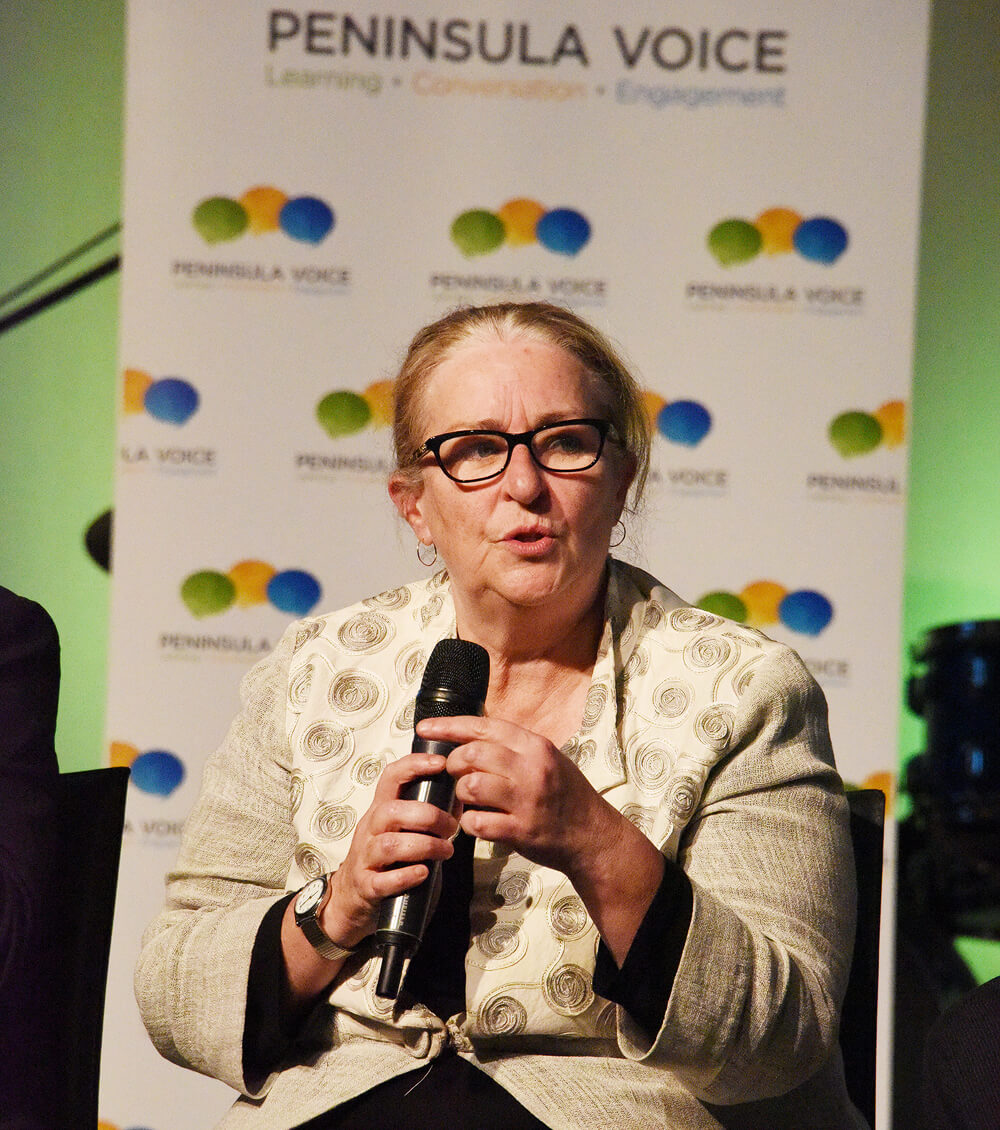